Who we are and what we aim to do

Joined Up Heritage Sheffield (JUHS) is a charitable organisation supported by a large, diverse group of individuals and organisations united by a desire to champion the city’s rich heritage. We share a wish to empower everyone in Sheffield to take an interest in the city’s diverse and fascinating heritage, understand their city’s past, and shape their desire and ability to influence the future development of this important local resource.

We are a community organisation developing strong roots in the city. We do not seek to replicate or substitute for existing organisations but to provide a forum through which they, and individuals with a love and concern for heritage, can explore issues of common concern. Read more about our activities here.

Our aim is to work together to develop a better resourced, better connected and better communicated understanding of heritage, relevant to a wide range of audiences. So our main priority to date has been to create a Heritage Strategy for Sheffield.

Over time, we plan to work with partners in the city to develop resources and deliver activities that:

Joined Up Heritage Sheffield began as an informal voluntary body and became a charitable incorporated organisation in 2018. It grew out of discussions in 2015 to plan Sheffield’s Year of Making 2016, when a number of groups involved in the planning realised there was no collective voice for heritage in the city. There is no question the interest is there; the city’s first ever Heritage Conference, run by JUHS in April 2016, was quickly sold out. It raised the profile of heritage issues in Sheffield and gave a major boost to the development of JUHS as an organisation.

Joined Up Heritage Sheffield now embraces a broad range of organisations and individuals representing the Sheffield area’s very diverse heritage sector who have come together to explore ways to develop a better resourced, better connected and better communicated heritage offer for a wide range of audiences.

Joined Up Heritage Sheffield (JUHS) brings together a large, diverse group of individuals and organisations who are united by a desire to champion the city’s heritage. We seek to empower everyone in Sheffield to take an interest in the city’s diverse and fascinating heritage, understand their city’s past and shape their desire and ability to influence the future development of Sheffield’s important local heritage resources.

JUHS is committed to ensuring that it operates on a basis of equality for all, in line with the Equalities Act 2010. Its activities are open to all. It recognises that some people are particularly likely to experience discrimination and harassment and is committed to making sure that JUHS is as inclusive and welcoming as possible in its proceedings and in its reflections and promotion of Sheffield’s diverse heritage. 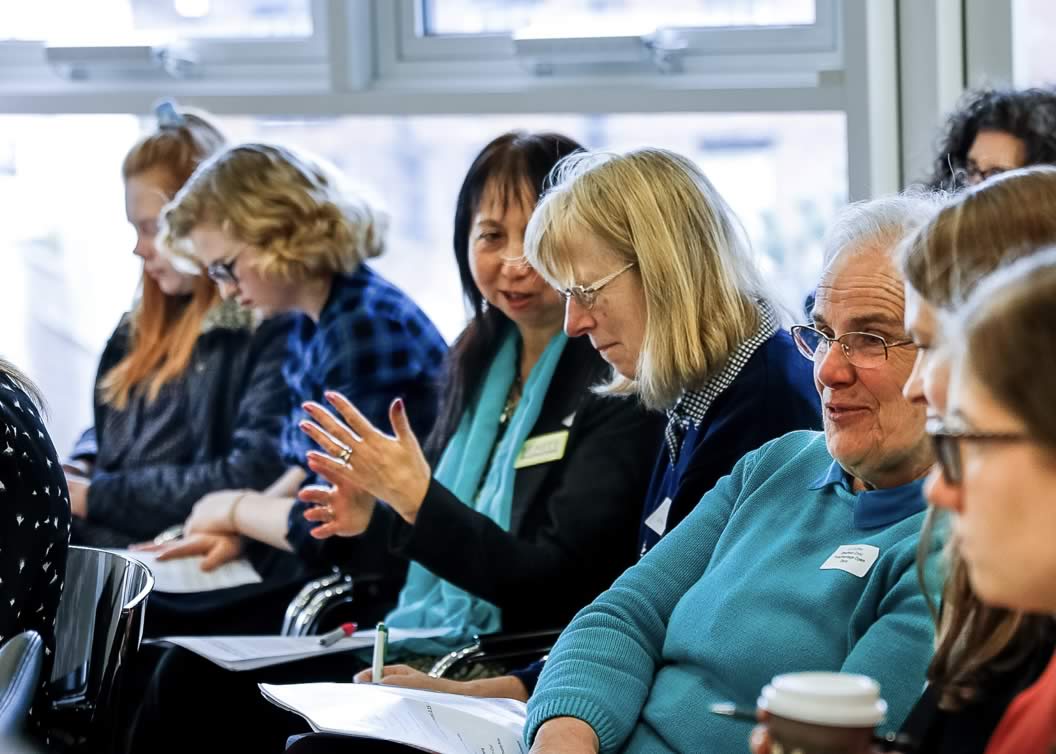 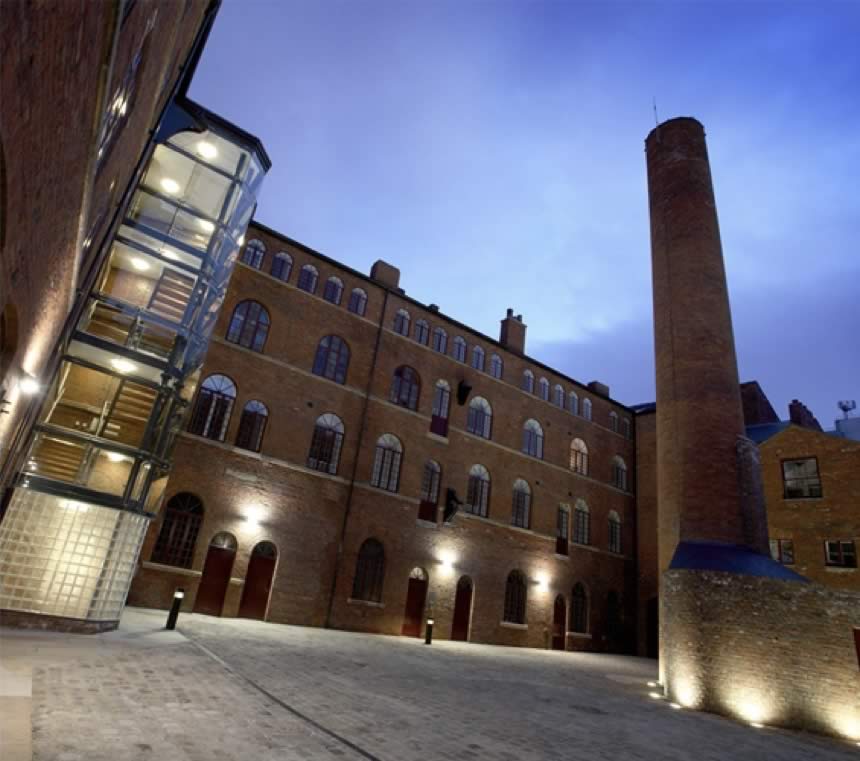 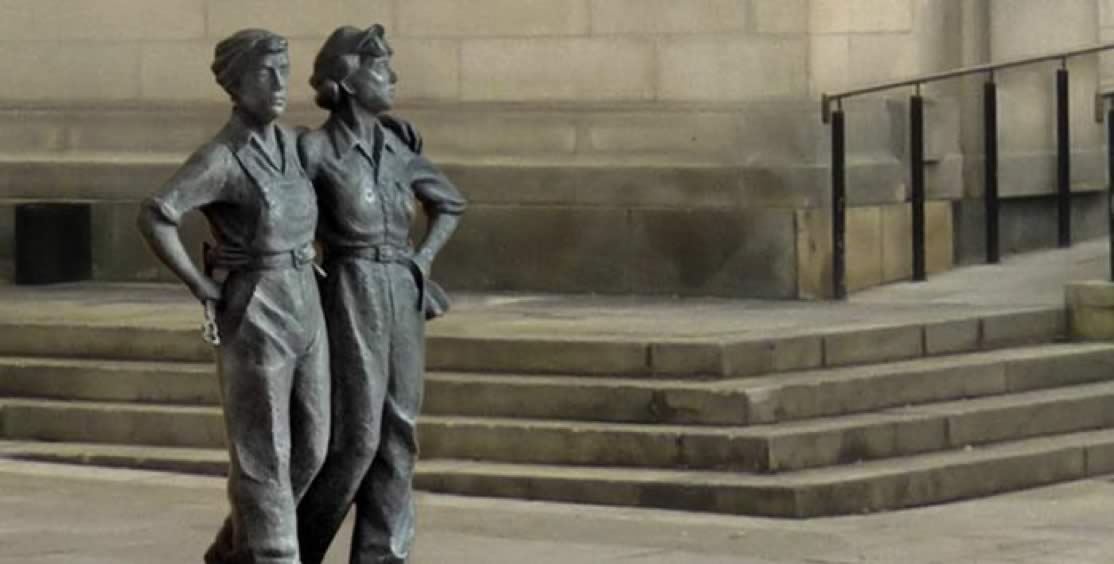