The Story of the News – panel discussion

Part of the Breaking the News Season, in collaboration with the British Library and The Living Knowledge Network.

This panel session features four University of Sheffield academics, all contributors to the book accompanying the British Library’s major London exhibition, ‘Breaking the News’. The panel will discuss continuities and changes in the understanding of ‘the news’ over 400 years, and draw on their expertise in journalism practice, theory, and history, to reflect upon different themes in the wider story of news.

Jackie Harrison will show how the news has always had a civil power which it exercises in the way it tells stories of our concerns about identity, what or who is legitimate and who or what places us at risk.

Tony Harcup will tell the story of how the powerful have long tried to suppress independent and critical news, and will also look at some of the ingenious ways in which journalists and other citizens have resisted censorship.

Adrian Bingham will tell the story of how the news media has participated in political battles and sought to advocate for different positions.

James Whitworth will tell the story of how Second World War newspaper cartoonists embodied the national mood as well as occasionally subverting their newspapers’ editorial line. 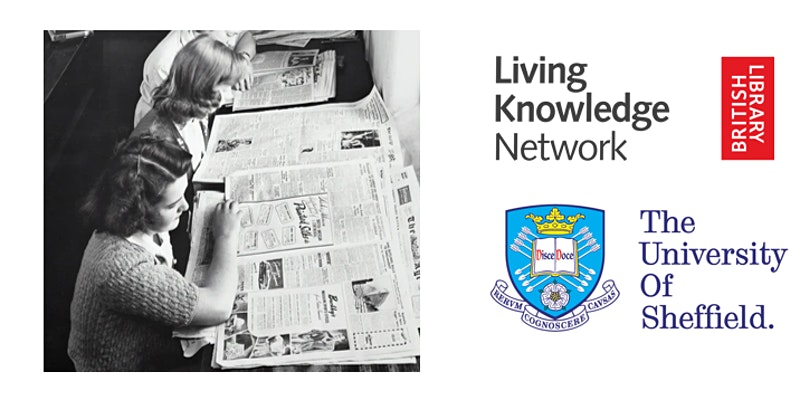