Friends of Burngreave Chapel and Cemetery

The ‘Friends of Burngreave Chapel & Cemetery’ group was set up “to make the cemetery and chapel buildings accessible to everybody and to educate and enlighten visitors into not only its history, but its wildlife, trees and plants, which overlap and interact”.

The group is made up entirely of unpaid volunteers who have expertise in various subjects and skills and without whom, the group could not function.

Burngreave Cemetery was opened in the Victorian era in 1861. The local churchyards were rapidly approaching capacity and were becoming a health hazard due to the vile smells and leaking fluids which were polluting the already poor water supplies.

The cemetery is situated in what was then Brightside Bierlow, one of the townships which made up Sheffield. A Burial Board was formed and a total of 27 acres of land belonging to the Duke of Norfolk and Earl Fitzwilliam were bought at a cost of £200 per acre. Architects were appointed to lay out the grounds and build the chapels and other buildings at a further cost of £11,600.

The buildings comprised of two mortuary chapels, on the left, the Church of England Consecrated Chapel linked by an archway supporting the clock-tower and bell-turret, to the mirrored Non-Conformist chapel. At the Melrose Road entrance stood the Superintendent’s House and Cemetery Office and at the other side of the gate was a house for the Sexton.

The Cemetery was officially opened by the Archbishop of York, Charles Thomas Longley, on 16th March 1861. 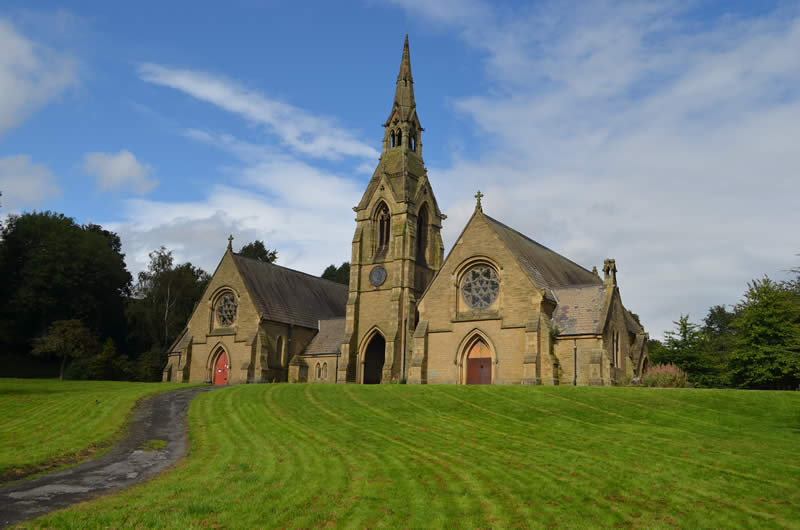 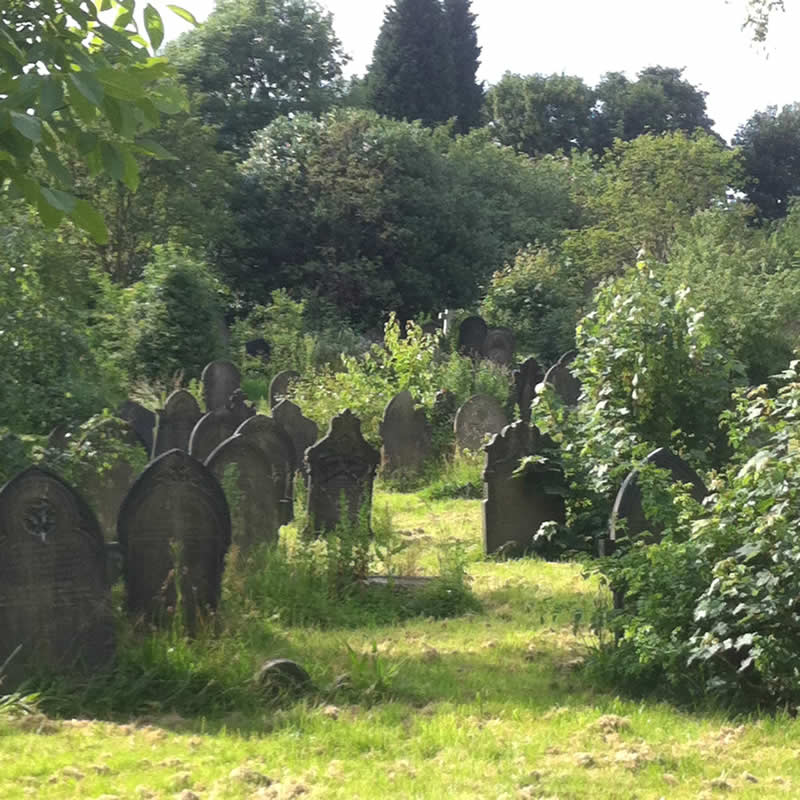 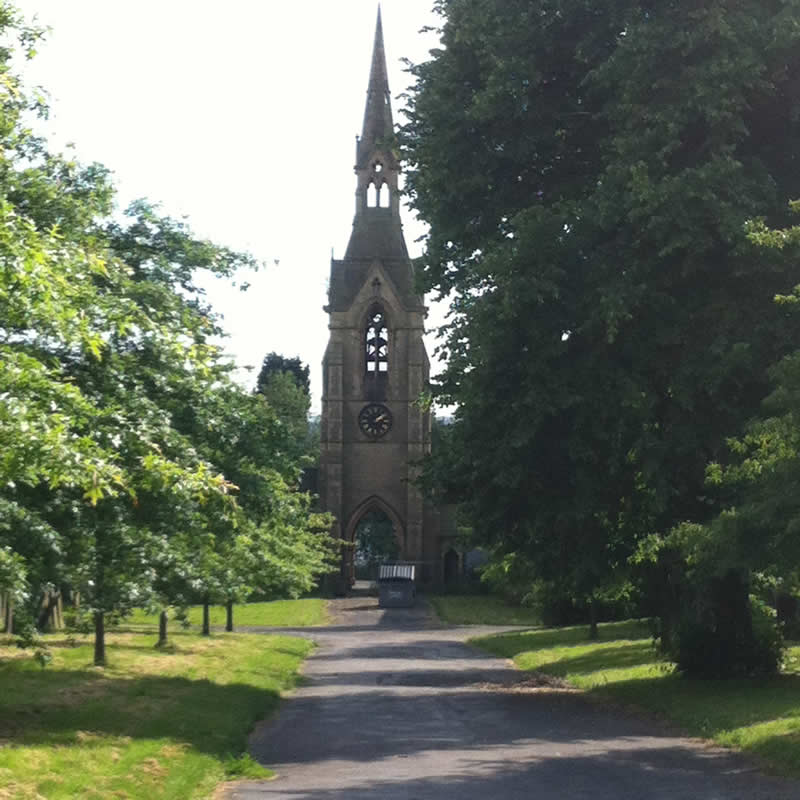