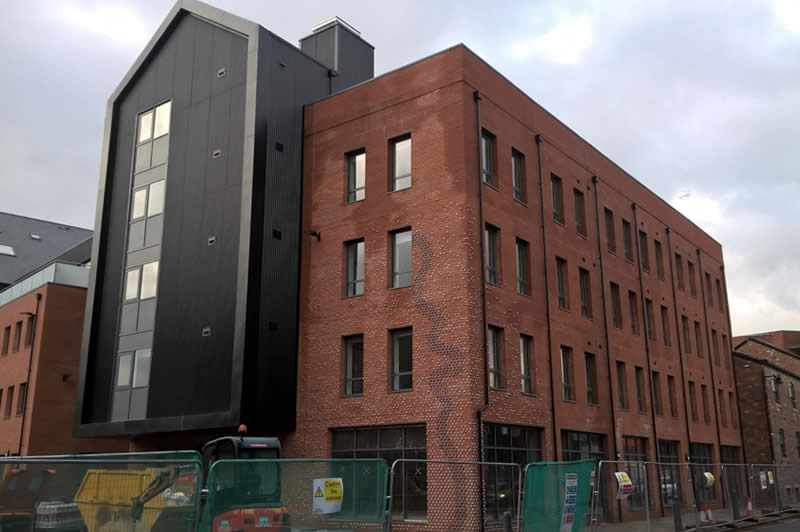 Conservation Areas have been with us for over half a century. So many irreplaceable historic buildings and so much of our precious landscape were lost during the war and the frenzy of development and urban expansion that followed that it seemed that our heritage could all but disappear. The buildings and places we inherit are part of the story that belongs to all of us, the memories on which we build our identity and our future, and they urgently needed protection. The first Conservation Area in England was created in 1967, and today there are over 10,000, home to 6.8 million people. The first of Sheffield’s 38 Conservation Areas were created in 1969, in Beauchief. Now they range from the tiny hamlet of Brightholmlee, where only one building is less than 150 years old, to the huge area of Victorian and Edwardian Nether Edge. We have Betjeman’s “prettiest suburb in England”, Broomhill, and our proud and continuing manufacturing tradition is celebrated in Kelham Island. Some, like the area around the Town Hall and Cathedral, are entirely urban, but others are landscapes or “green lungs”, such as Oakes Park or the General Cemetery.

Sheffield’s Conservation Areas have helped to preserve and enhance the best of our historic character. They make desirable places to live, work and visit. They are certainly popular with the public: in a recent YouGov survey, 84% of Conservation Area residents supported the protections they give, only 4% disagreeing. Preservation of historic buildings and the environment is good for business, too: these attract the most economically productive businesses, and the historic ambience of such areas is the primary reason for many businesses to locate there. There is a myth that Conservation Areas stop new development, but this is completely untrue. Sympathetic development is welcomed, and sites ripe for improvement are identified in management plans. In Sheffield’s City ward, planning applications are refused less often in the parts covered by Conservation Areas. Nationally, the rate of new building is only slightly lower in Conservation Areas than elsewhere, reflecting the environmentally-friendly practice of buildings being re-used instead of demolished. 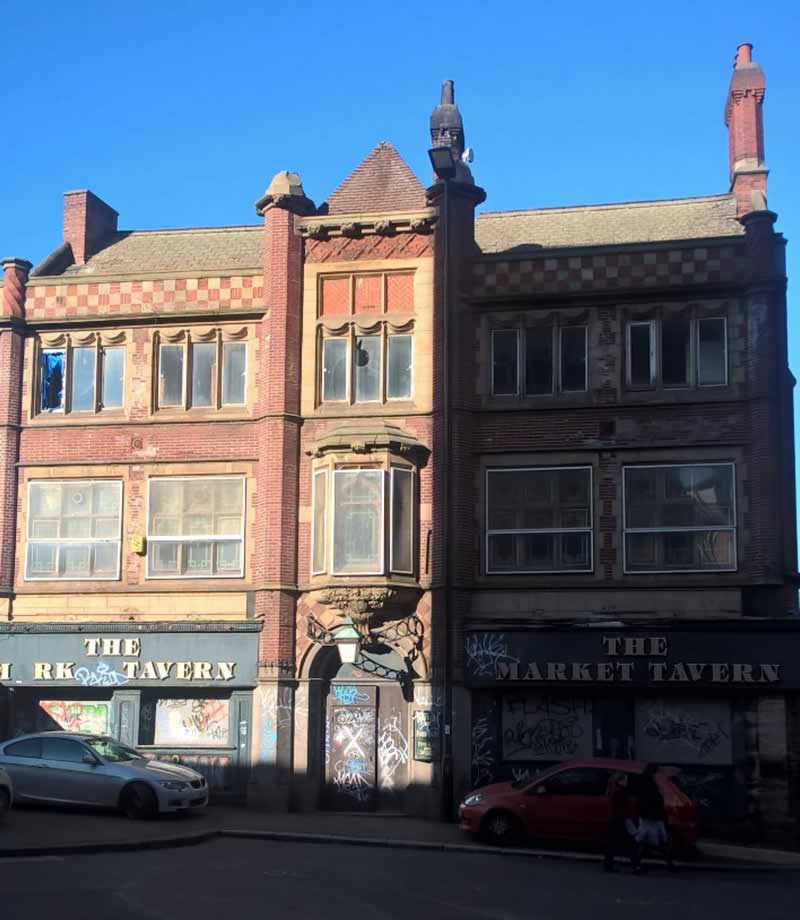 One of the fine but neglected buildings in Castlegate (J Robin Hughes, February 2019)

This year marks the 50th anniversary of the first Conservation Areas in Sheffield, and we were expecting to celebrate it with the creation of a 39th area, in Castlegate. The Council promised to do this in July 2017 as part of their kickstart funding initiative, repeating the commitment in March 2018 in the City Centre Masterplan, which also strongly advocated using heritage and history to maximise opportunity and quality of life. The long-awaited consultation was scheduled for February this year, but on the day a notice appeared on the door saying it had been cancelled. No reason was given. Worse still, the Council then announced a review of all 38 Conservation Areas. After half a century of looking after the city’s history, they served notice that across the city, from Dore to Ecclesfield, protections could be removed if Conservation Areas were, in their view, “a brake on development”.

After a sustained campaign by heritage organisations, there was a new announcement. Council leader Julie Dore stated that there was no review, putting the whole story down to a “misunderstanding”. She went on to say that the Council was “committed to heritage and ensuring the city develops in a way which fits with its character and is managed extremely sensitively. We want to work with the groups about how we can form a joint vision for heritage.”

So why the about-turn? It’s not clear. The decision to order a review does not appear to have been debated in Council or Cabinet. If the aim was to appease speculators, it would have satisfied only a vocal minority, as developers in the city know the economic value of heritage and our architects want to enhance it, not destroy it. Perhaps this was recognised, in which case the Council deserve credit for being prepared to abandon a poor decision.

The decision to cancel Castlegate stands, even though the Council agree that Castlegate’s heritage is key to its future. Having found that it meets the criteria for a Conservation Area, why not do as the law demands, and designate it without delay? The evidence for doing so is compelling: just look at the Cultural Industries Quarter, repeatedly cited as a case study by Historic England, or Great Neighbourhood award winner Kelham Island, now appearing on national lists of the best places to live.

Conservation Areas have served Sheffield well in the past, and could be the foundation for our future success. All that is needed is a recognition of their strategic importance.