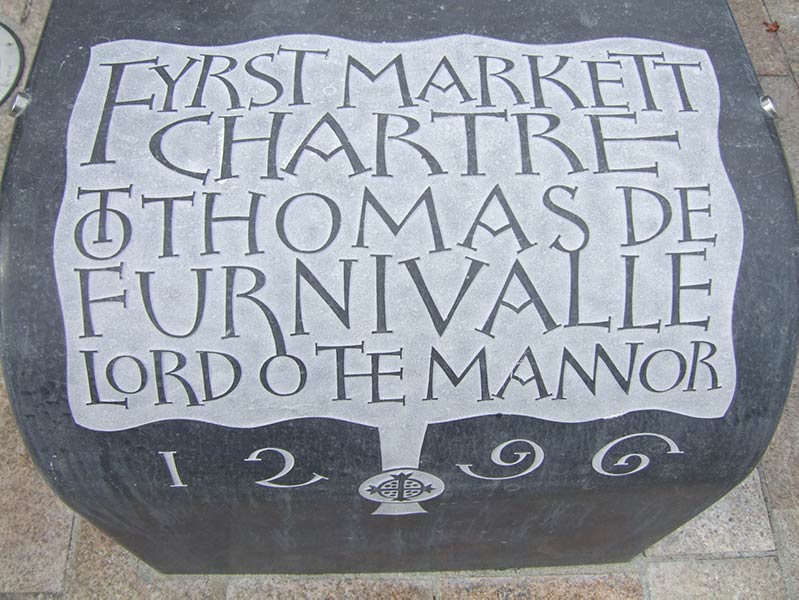 In January 2021, the Government announced that they were to give new protections to “statues, monuments and memorials” to prevent them being removed without scrutiny. From 21st April, changes to regulations were made to bring them into the planning system, so that any proposals to remove them have to be given proper consideration. Up until now, demolition of a building up to 50 cubic metres, or an enclosure such as a fence or a wall, were not considered to be “development”, so did not need permission. Now there is an exception, and demolishing a “statue, monument or memorial” is considered to be development, requiring permission. Local Authorities in most cases will also have to notify the Secretary of State or Historic England.

There is also a proposed change to the National Planning Policy Framework so that in considering any applications to remove or alter a historic statue, plaque or memorial (whether listed or not), local planning authorities should have regard to the importance of retaining these heritage assets and, where appropriate, of explaining their historic and social context rather than removal. This is in line with Historic England’s advice on “contested heritage”. Their preferred approach is not to remove objects, but “to provide thoughtful, long-lasting and powerful reinterpretation” (see https://historicengland.org.uk/whats-new/statements/contested-heritage/).

These changes come in the wake of the toppling of the Edward Colston statue in Bristol. The statue itself had long been controversial, and its removal and the Government’s response have also been the subject of lively and impassioned debate. Although the focus is on contested heritage, the new protections go much wider. Even heritage assets that may not be large, prominent, or of national concern, but are valued by local communities, will be given more attention than before. It could be that one of the main consequences of this important national discussion will be that these comparatively humble objects will be less easily forgotten or swept away.

The changes will also enhance the value of the Local Heritage List. Sheffield, along with the other three South Yorkshire authorities, will soon begin using the funding awarded to expand its list. This will focus on the heritage that has meaning and value for local people. Any memorials will now be brought into the planning system, and if they are on the local list that has to be considered during the planning process. Working hand in hand, these new protections and the local list could give a real boost to heritage in Sheffield.

You can see the Government’s original announcement at https://www.gov.uk/government/news/new-legal-protection-for-england-s-heritage. 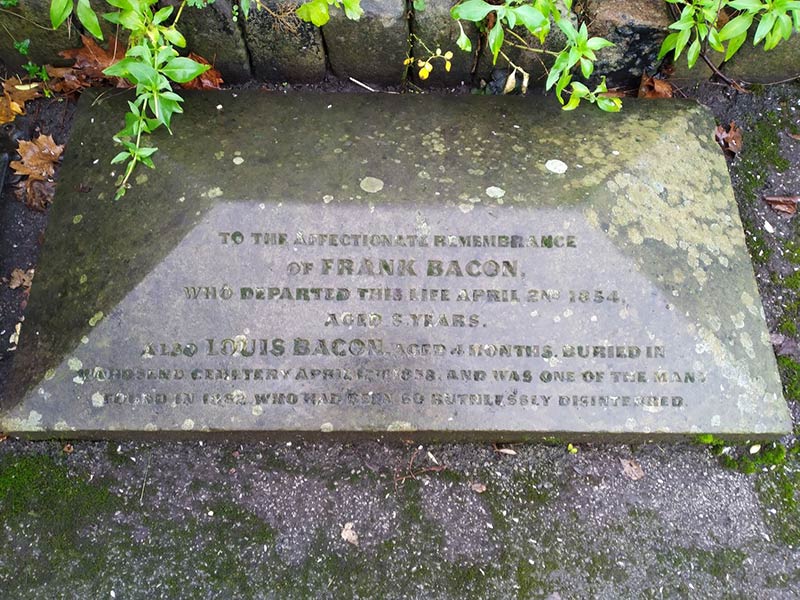 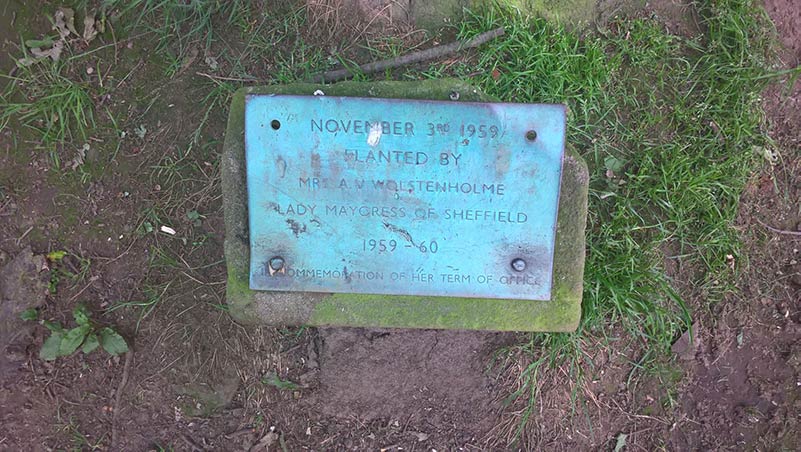