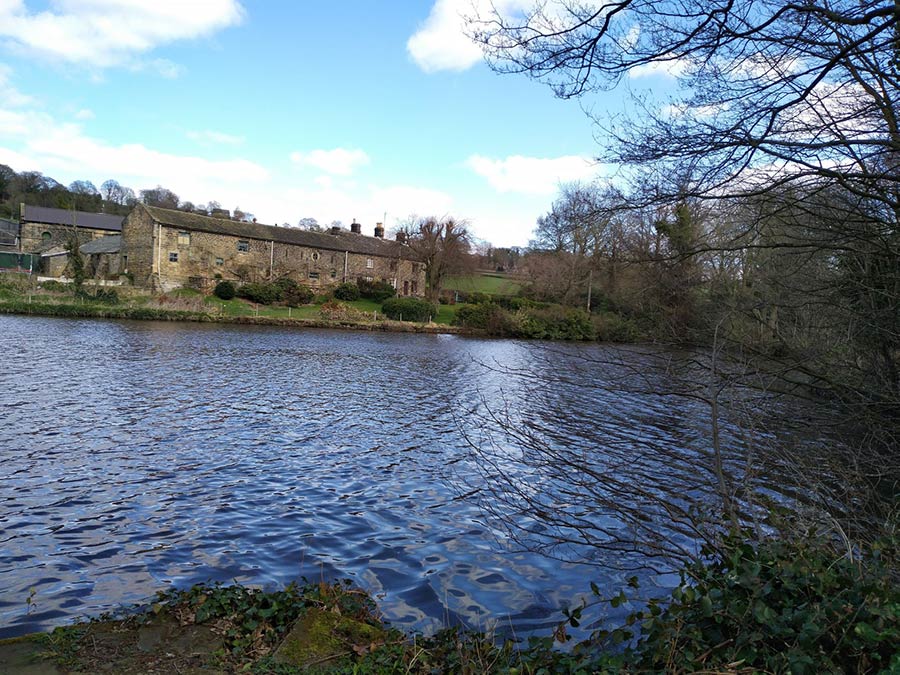 The public inquiry has opened into proposals by Patrick Properties to build up to 300 homes on the site of the former Hepworth refractories in the Loxley Valley, chaired by planning inspector Martin Whitehead. In September 2020, Sheffield City Council’s Planning Committee followed the advice of their officers and voted unanimously to refuse this outline application. The public inquiry is in response to an appeal by the developer, and is scheduled to take 10 days, with some of these expected as late as June.

The Council’s reasons for refusal include impact on the Green Belt, lack of sustainability, flood risk and insufficient information provided to judge the impact. It is both surprising and disappointing that they did not cite heritage.

Sheffield’s river valleys and their historic infrastructure of dams, weirs and artificial channels are central to the city’s identity. The fast-flowing rivers and the ingenious ways in which they were put to use to power our industries made the city’s reputation and fame. They completely encapsulate the significance achieved by the city, have shaped its people and its culture, and led to a major contribution on the world stage.

The Stannington clay outcrops in the Loxley Valley, and proved particularly suitable for Benjamin Huntsman’s revolutionary crucible process. Such refractory products have been central to developing and producing specialised metals and alloys, a contribution by Sheffield that has made possible the modern world as we know it. The Loxley refractory industry is said to have supplied 95% of all the hollow refractories produced in Great Britain in the 1930s. During the Second World War, steel-making depended upon these to such an extent that the valley had its own anti-aircraft gun. The Loxley Valley was critical to the country’s survival.

The Loxley Valley is particularly rich in survivals of water power, and the area has important remains of the mining of clay, which have largely been obliterated elsewhere. Following an intervention by Hallamshire Historic Buildings, the inspector has indicated that he now expects the subject of heritage to be discussed during the inquiry, and has invited suggestions for planning conditions to protect the heritage of the site.

The first day of the hearing on Tuesday 13th April featured the opening statements by the main parties to the inquiry, Patrick Properties, Sheffield City Council, and Dr Andy Tickle, representing the Campaign to Protect Rural England and Friends of the Loxley Valley. The inquiry also heard from several third parties. Future sessions will include round table discussions on housing need, landscape and visual impacts, ecology and biodiversity, accessibility and other matters, and there will be several days of evidence on planning and the Green Belt, when expert witnesses will speak, and be cross-examined by barristers.

The whole inquiry is a public event and is being streamed online at www.youtube.com/watch?v=Sga0-E07qR4.

To learn more about the proposals and their impact, or donate to the fighting fund, visit friendsoftheloxleyvalley.com.

Your chance to shape the recovery in heritage, arts and culture

Glowing praise for Heritage Strategy in the Sheffield Star and Telegraph