It is possible to walk from Sheffield Railway Station in the city centre all the way to the 97 bus terminus above Totley almost entirely through parks, open spaces and particularly woodland, most of it ancient woodland. With the help of a new Facebook group including representatives of many of the excellent “friends” groups along the route, Timewalk’s Chris Bullivant has pieced together a provisional route literally joining up the heritage along the way, and he’s keen to hear from groups and individuals interested in making it a reality.

The proposed route connects monuments to the past like the Cholera Monument and the Shepley Spitfire Pub to community hubs like Arbourthorne Pond and The Centre in the Park, regionally important areas like Graves Park and Gleadless Woodlands, the medieval environments of Sheffield Deer Park and Beauchief Park and beautiful wooded valleys like Jervis Lum, Ashes Wood and Gillfield Wood. 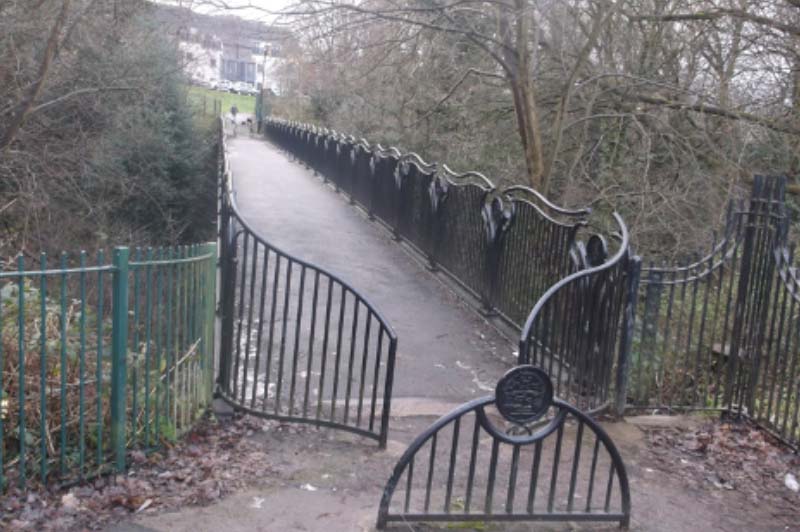 Broad aims are to connect heritage groups, liaise with schools to provide areas for local environmental and heritage walks, improve the profile of local woodlands, and encourage people to explore parts of Sheffield outside their local area. More specific objectives could include consulting the people of Arbourthorne about creating a nicer, partly wooded walking route from Norfolk Park to East Bank Road and an improved route and entrances in Buck Wood and Poynton Wood. With signage, a logo, a leaflet, some publicity, we would be on our way. If lockdowns have taught us anything it’s that we have a lot of interesting places to walk in Sheffield. 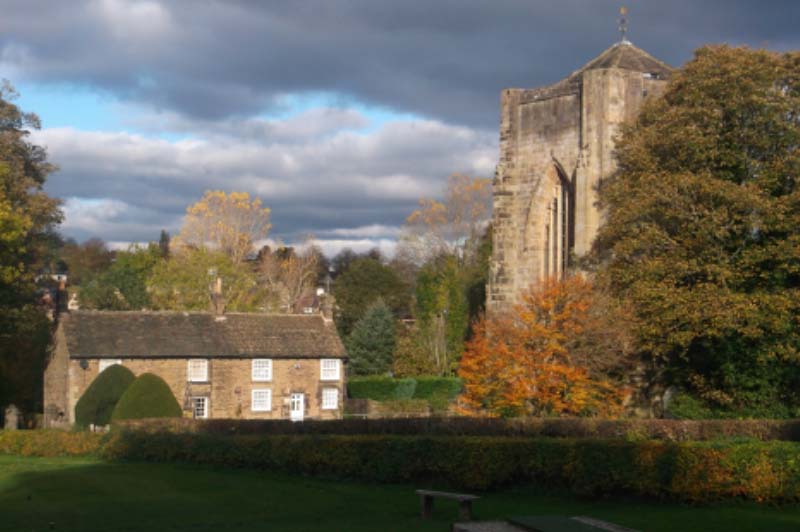 As to how these specific objectives are achieved – that’s another question probably best led by the particular friends group for each area. Three councillors – from the Greens, Lib Dems and Labour – have already expressed interest in the project, so hopefully we’ll get support from that direction.

South Sheffield Woodland Walk is a working title, and the route is just one of many potential woodland routes which could one day form a network through the industrial and natural heritage of Sheffield’s woodlands. We keep being told we are Britain’s most wooded city so let’s celebrate that and use it as a catalyst to give some neglected areas a bit of a boost!