Birley Spa is the only spring fed Victorian Bath House in its own grounds in South Yorkshire, and of its type, it is probably unique nationally. Completed in 1843 for the 2nd Earl of Manvers, Charles Herbert Pierrepont, the Bath House was a ‘most commodious establishment, built in the Dutch style’, with a hotel on the upper floor and a number of bathing facilities on the lower floor, including the Plunge Pool which remains today.. It opened to great fanfare on 1st May 1843. Although financially unsuccessful, the beauty of the site endured.

Following the sale of the building by the 4th Earl of Manvers, Charles William Sydney Pierrepont in 1913 to George Moulson, Cab Driver from Handsworth, the site was re-invented as the Childrens Pleasure Grounds sealing its place in the social history of our area as a tourist destination for the working class. A boating lake and paddling pool were dug out, there were dragon boat swings and a sand pit, tennis courts with a pavilion were added later.

Originally part of Derbyshire, the area came under Sheffield City Council in 1952, following boundary changes. The Council purchased the site from Sanderson and Newbould (Steel Works)who had stocked the pond with fish and used it as an Angling Club for the welfare of employees. families living at the site were rehomed and the site became a community centre.

In 1998 Alan Bailey with support from SCC applied successfully for National Lottery funding for restoration to the building and grounds, the work was completed in 2002. sadly over time the building has been allowed to fall into disrepair. A community group are now trying to save the site and have it restored to public use as a green hub for mental health and wellbeing. https://www.friendsofbirleyspa.org/ 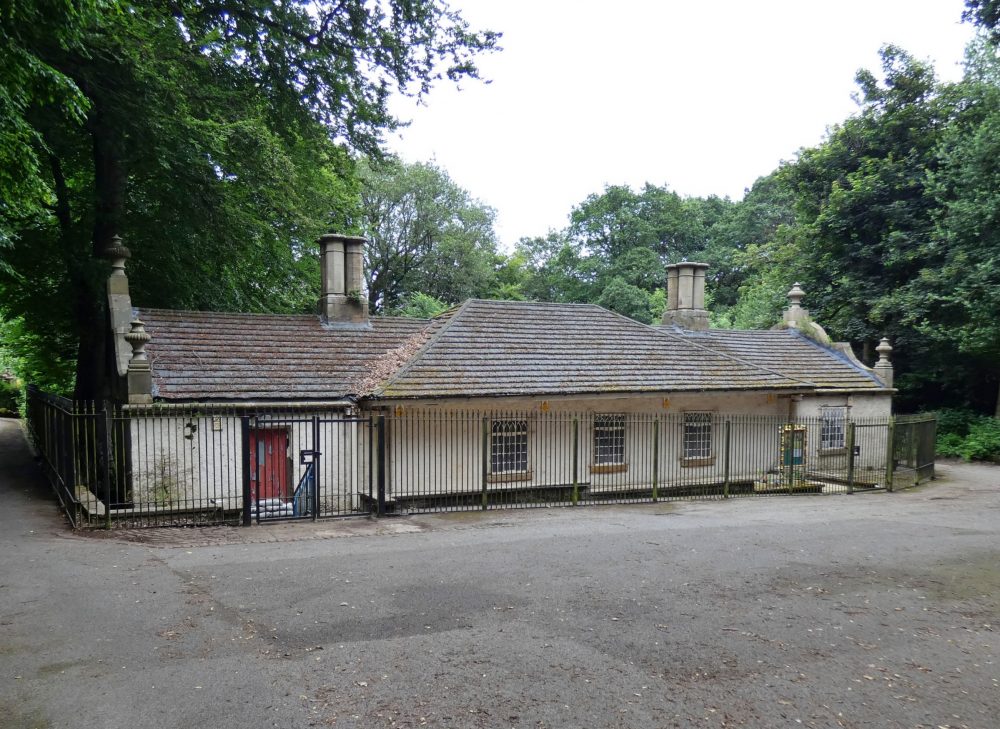 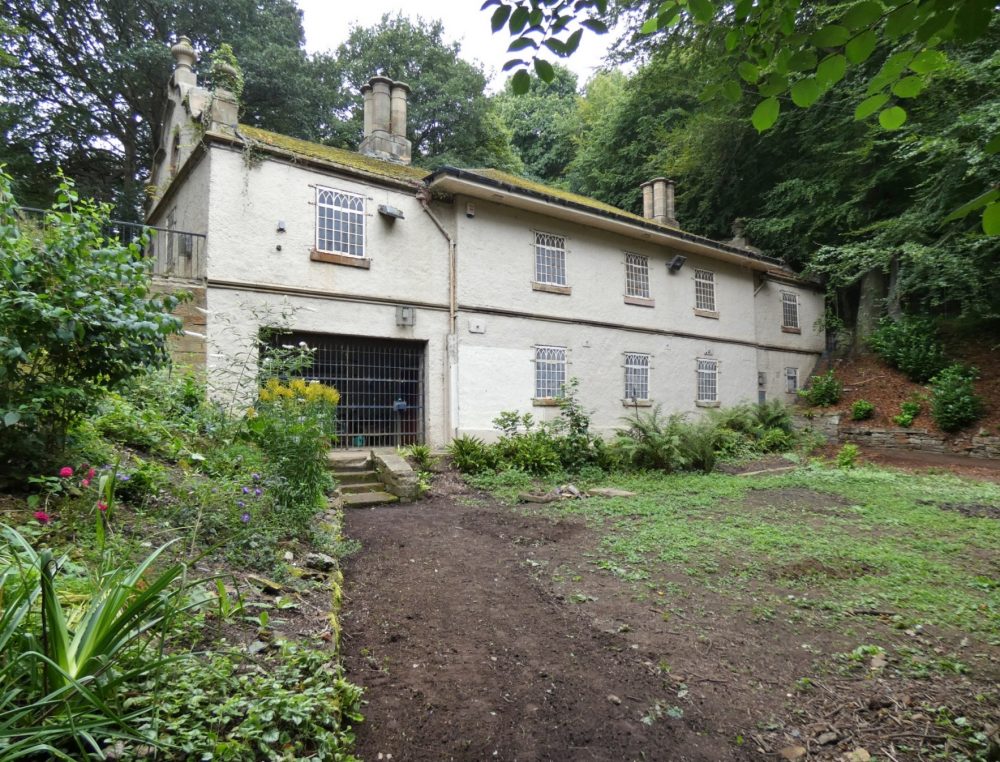 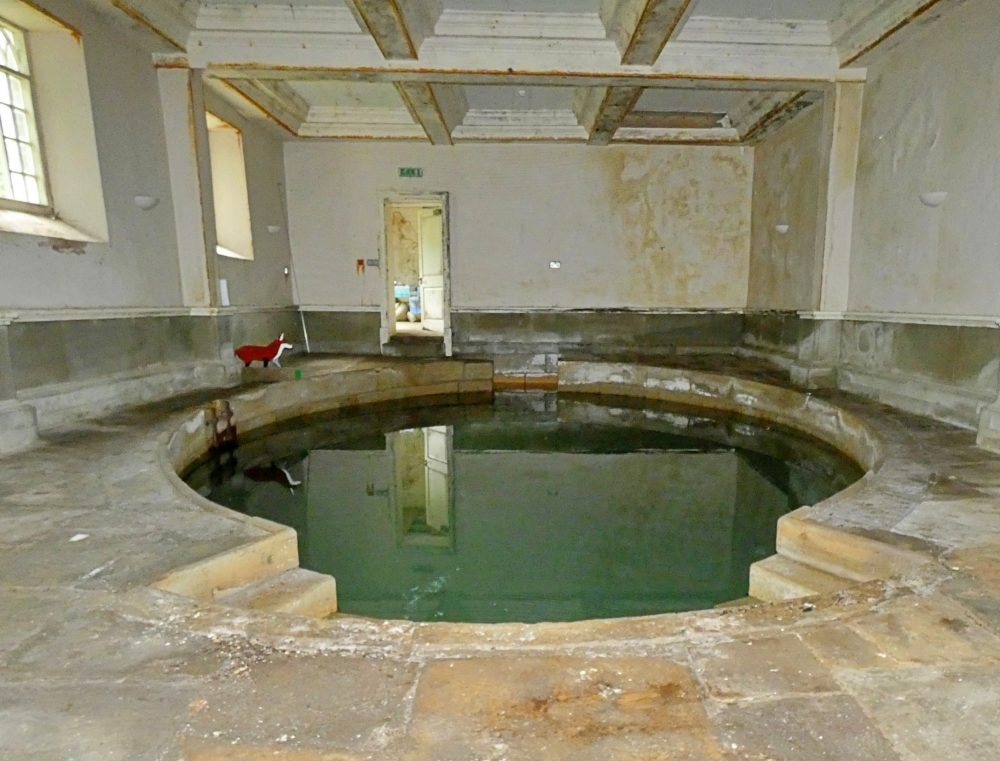