Originally called Norton Park, with the first written record in a will of 1006, Norton Park was an important mediaeval park and estate, with a deer park and mediaeval fish ponds. Historically the park of Norton Hall, it has significant boundary and landscape features, only preserved because of its use as a park. Ancient Woodland, boundary marker trees and linear features are all in evidence. Large areas are covered by ridge and furrow.

The original Old London Turnpike Road, which used to run through the western side of the park, is still in evidence, along with the older hollow-way. There are also interesting outcrops from the Coal Measures and evidence of old quarrying. The North gate and wall, at the top of Derbyshire Lane, is listed. In the early 20th century the park was gifted to the citizens of Sheffield by J. G. Graves, then given the name of Graves Park. The Rose Garden café was built in the late 1920s. It is the largest urban park in Sheffield and possibly in Europe.

A project, run by the Friends of Graves Park with support from the National Lottery Heritage Fund, has uncovered evidence of significant historic interest and a report summarising this is currently in production. 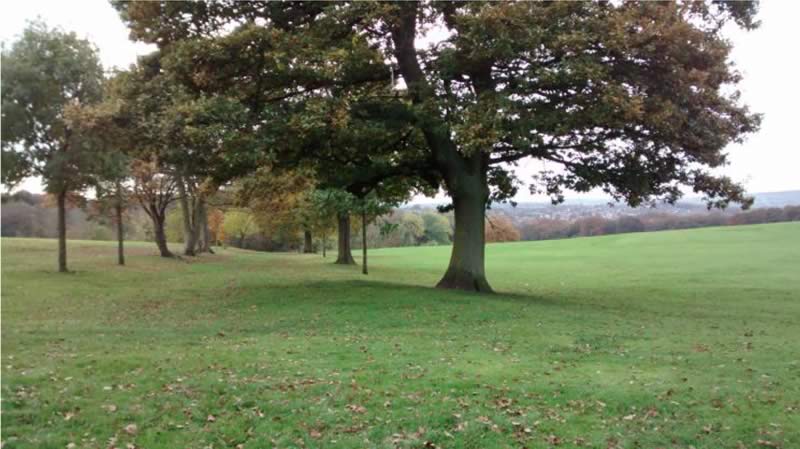 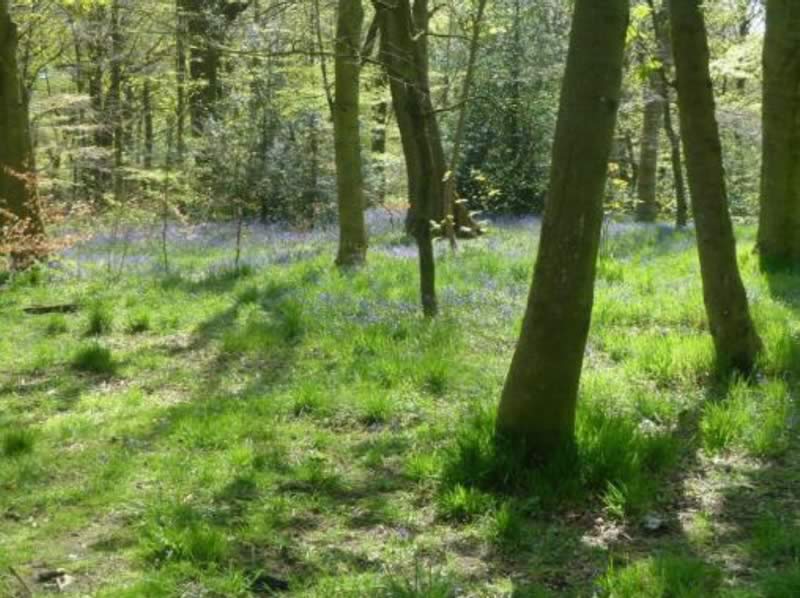 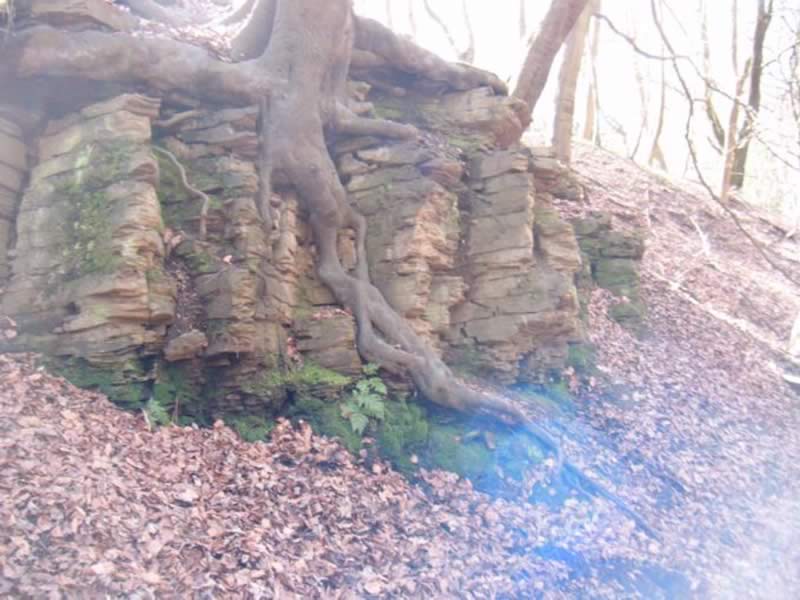